From the reference of www.php.net now it newly released stable version for 5.4 serious. They announced it on 10th January 2014. The new PHP release version is PHP 5.4.24.

In this release they fixed about 14 bugs. All PHP developers requested to upgrade for latest version. 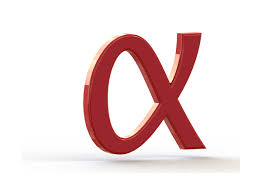 From the reference of www.php.net on 23rd January 2014, the PHP development team announced the PHP 5.6.0 alpha1 released and it is immediately available on their website.

This release marks the beginning of PHP 5.6 cycle. Important notification is this development is only preview and they suggested do not use t in production.